It became compulsary for me to write about Lancia. If not, I would explode. I’m a «Lancisti». I love Lancias. I worship them. And I truly miss this brand in today’s street cars range, with all their pros and cons. I miss them a lot.

How did Lancia become an extinct manufacturer? Specially after all kinds of success in so many motorsport disciplines, being an absolute reference in terms of high performance technology and carrying afterwards that technology into their road cars… I still don’t understand it.  I’m paying homage here to one of the most succesful cars in Lancia’s long racing history; at least, we are lucky enough to see it in slot form 1:32, coming from a few traditional slot car brands. So quality, charisma and fun in our electric race tracks are guaranteed. But let’s go back to its history. 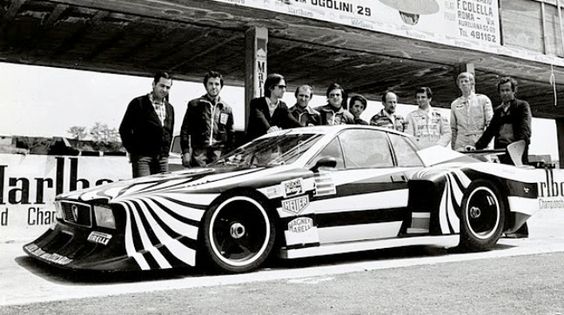 WHAT KIND OF RACECAR WAS THE GROUP 5 LANCIA BETA MONTECARLO?

It was a racecar conceived by Lancia Reparto Corse together with another chasis specialist: Dallara. Its purpose was to compete in the Group 5 world championship, against fierce competicion such as the Porsche Moby Dick, just to give you an idea. The Beta’s strength relied on a very favourable weight to power ratio, being a very light car, and therefore maximizing it’s 2.0 turbocharged 4 cylinder which could put around 500 horsepower. This seemed enough against the Porsche’s raw power output in excess of 700 horsepower.

WHAT DID THE LANCIA BETAS ACHIEVE WORLDWIDE IN GR.5 EVENTS?

The Lancia Beta Montecarlo will always remain in Lancia’s history pages as one of its most succesful racecars. The best example of its level of performance comes from the fact that it was able to defeat the mighty Porsche Moby Dick. Take as an example, how it won in 1-2 fashion in 1980 in such iconic tracks as Brands Hatch, Mugello or Watkins Glen.

So, when owning a slot version Lancia Beta Montecarlo group 5, you have a piece of automotive history in your collection. The fact that it was able to race head to head and defeat the Porsche Moby Dick is no understatement.. (I’d like to emphasize this, as many of us have a tendency to revere german cars as unbeatable).

WHAT SLOT VERSIONS ARE THERE AVAILABLE IN 1:32 FORM?

There are various options available to add this racetrack legend to our collection. If as a collector you are one of those who take into consideration the item’s racing pedigree and success, this one is a «must have». After doing some research, these are the most accesible choices to own one: 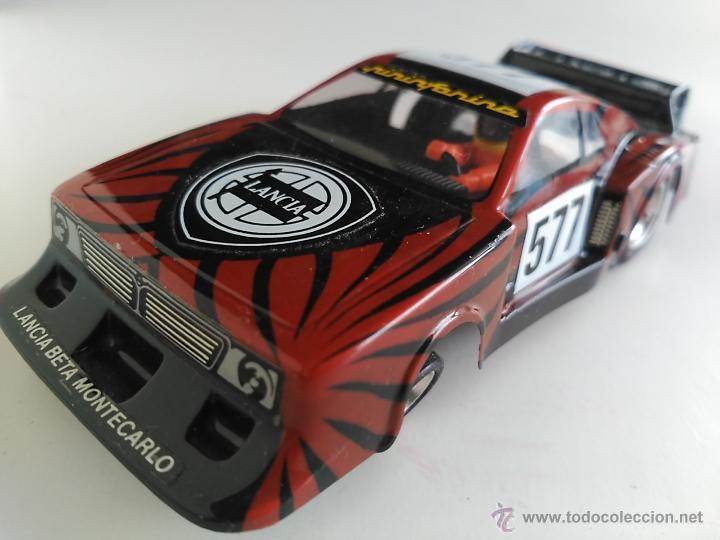 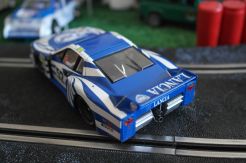