Hello again dear reader. New blog entry and, for now, the last one dedicated to the spectacular group 5 saga. In this case, we will take a look to another Japanese track monster, whose first visual impression is anything but subtle. We are talking about another mighty and imposing racing car like the 1982 Nissan Skyline Turbo Group 5.

As an introduction, let’s enjoy a video of the time, with the Skyline in all its splendor.

What kind of racecar was the Nissan Skyline RS Turbo?

Another example of a technological and marketing showcase for the group 5 by a manufacturer already recognized at that time such as Datsun(Nissan). The Skyline featured a turbocharged 2.0 liter 4 cylinder throwing around 560 horsepower to the rear wheels, which made it fly around any track, as well as greeting the lucky spectators with a festival of exhaust flames curve after curve.

Previously, it had already produced other iconic models such as the Fairlady 260, or the 510, both very popular among sports car fans. 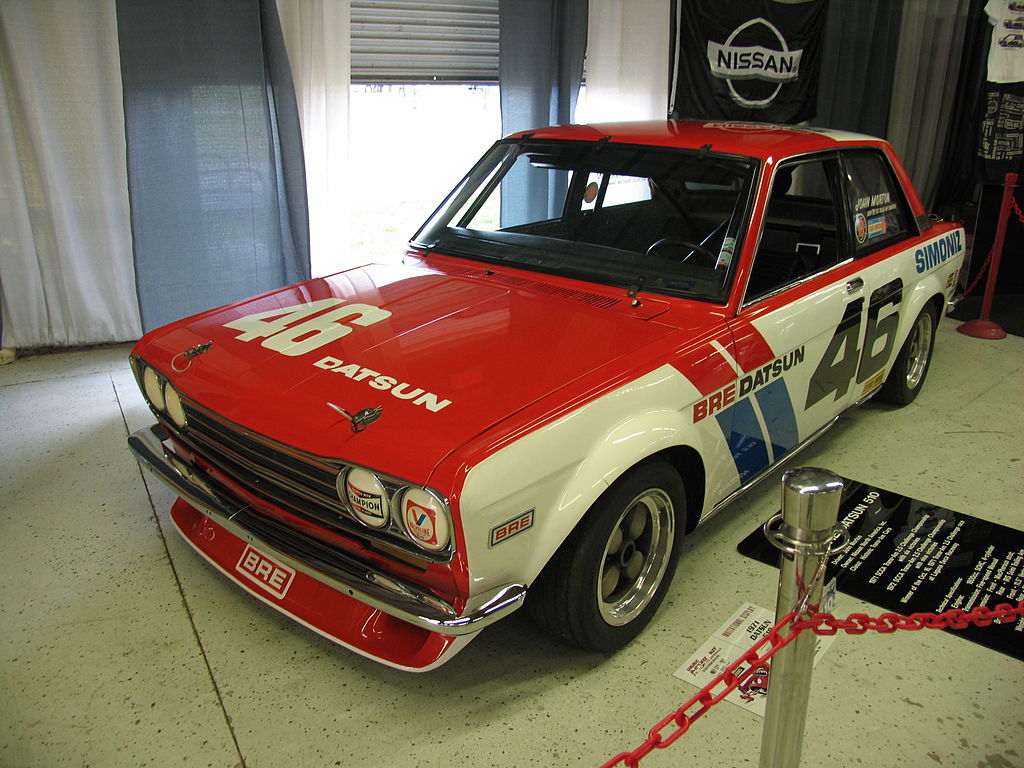 How did it perform in competition against its rivals?

Diving through the network, we find this information in the following resource

It is verified that this racing vehicle had a very respectable record, with 2 victories in 1982 and 5 victories in 1983, in the Japanese Super Silhouettes / Group 5 championship. Its more than 500 horsepower contributed decisively to this record. Its strongest rivals were a similarly powered Mazda RX7-based concept car and a BMW M1 Turbo. 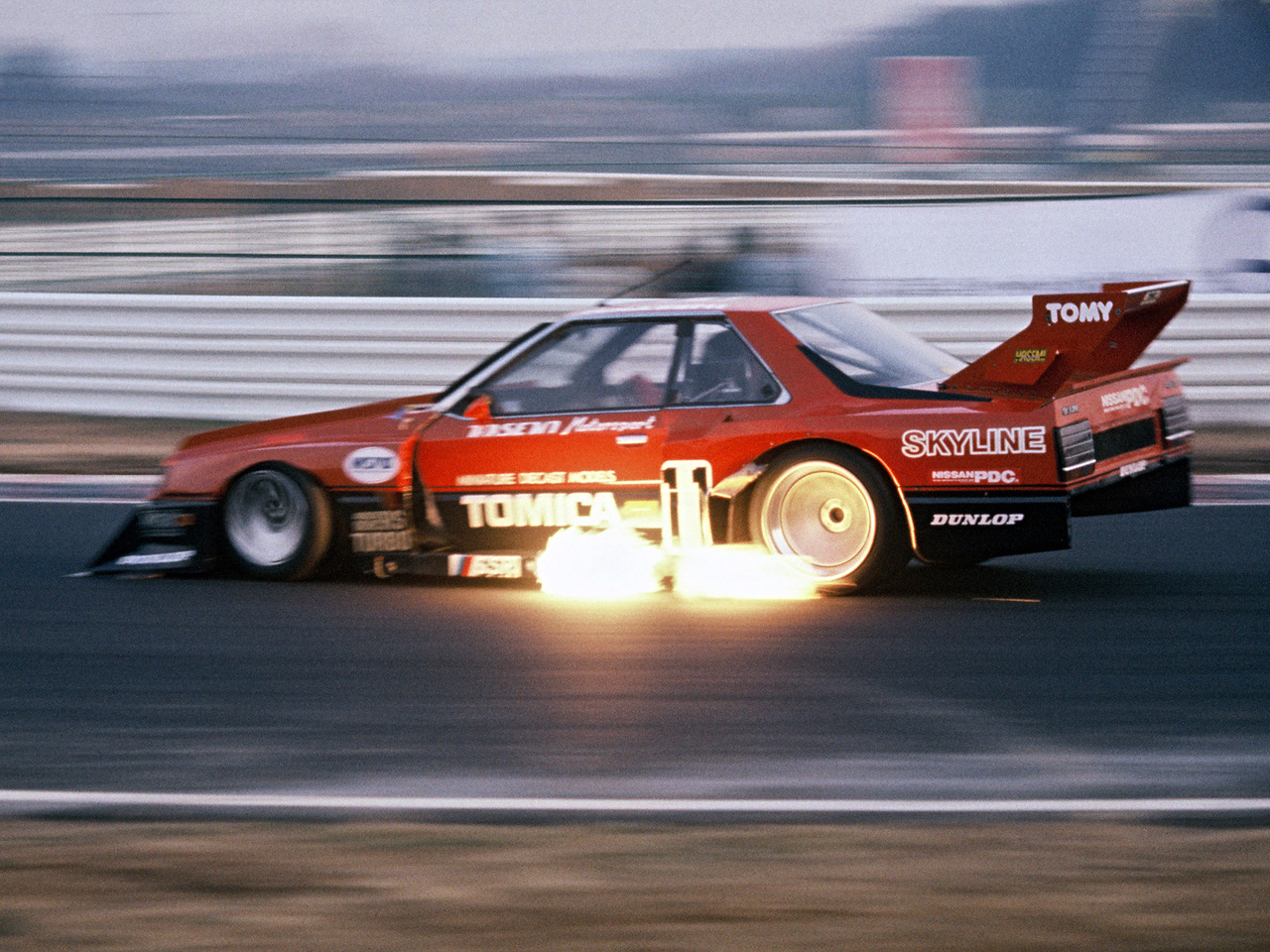 For the enthusiastic slot enthusiast, this is another of those essential pieces to recreate in our showcase the brutality of group 5. My first impression with the slot version in hand is that the real car should be very rough and bulky, but ……. which group 5 car was not? It has a tremendous visual impression, the result of the solutions that the group 5 regulation imposed. Additionally, as a Japanese racing car, it would have a perfect place in an anime or manga, so typical of the culture of the rising sun.

On the domestic track, and from my use as an amateur slot enthusiast, this car was more neutral and docile than expected, and I am not saying this from the visual impression, but after reviewing the dimensions of this car. Found it very driveable, and in line with the docility and efficiency that, for example, another of the Sideways group 5 transmits, the Ferrari 512 BB. I admit that I enjoy this Nissan on the track, feeling much more confident than with the Stratos, which is more critical on the limit, to define it in some way.

In terms of mechanical specifications, Slot.it’s everlasting Flat 6 in AW position, paired with a 11/28 crown pinion ratio, more than adequate for the engine’s response, and average utilization.

In conclusion, I really liked it, and surely in a club or domestic event, this Nissan will attract many eyes in track duels.

Let’s delight ourselves with some view of this 1/32 scale beast.

See you in the next article, in which we will delight ourselves with a new slot car. Greetings dear reader!