Dear reader, we’ve checked the history of several group 5 monsters, and as we progress entry after entry, we get closer and closer to the end of this saga. That doesn’t mean that the remaining cars to be reviewed are examples of a lesser pedigree. The car we are reviewing now is another example of engineering magnificence, and the engine developed around it would transcend to the maximum level in terms of automotive history.  We are talking about BMW, a major player in engineering greatness and always linked to motorsport disciplines. Let’s learn about the BMW 320 Group 5.

In the same way as with the Ford Capri, there has been for sure a large number of proud 3 Series owners watching ‘their car’ battle against Porsches, Lancias, and other group 5/DRM beasts. Who doesn’t remember BMW’s famous slogan that dates back to the 70’s? «The ultimate driving machine».

I encourage you to visit ‘Jeroen’s E21 Network’, a nice BMW E21 dedicated website, which has been around for a long while, in which a proud 323i owner shares some interesting material that will help us acquire some BMW 3 Series historical context.

What kind of racing car was the BMW 320 Group 5? Did it achieve any sporting sucess?

To start this section, I will take you to another resource, in this case, ultimatecarpage.com, which will guide us through the 320 Group 5’s origins.

The mission for this car was to replace the ageing 3.0 CSL. 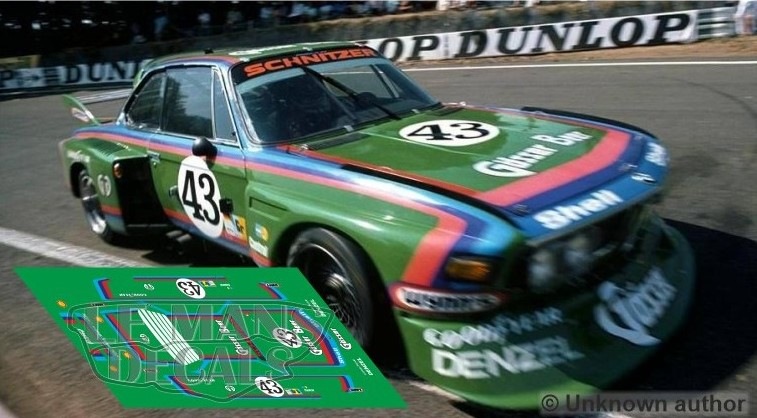 In essence, development time was quite short thanks to the fact that the car was based around a well known powerplant, the same M12 2 liter 4 cylinder engine BMW had been using already in Formula 2. With its 16 valves, this engine could reach 310 horsepower, an interesting figure considering we’re in the 70’s, and with a normally aspirated engine. 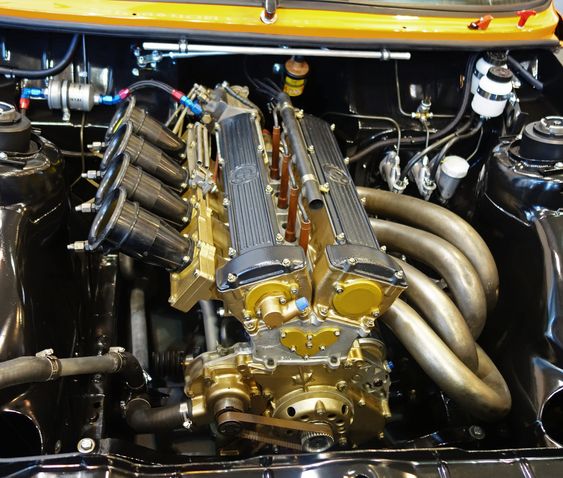 In terms of racing performance, this version of the 320 could achieve victory in twisty tracks, where it could compensate its power deficit against the Porsches, thanks to its excellent handling and balance.

In this following website, you can enjoy one of these normally aspirated engine versions, in an immaculate condition.

During 1977, and with the collaboration of Mclaren North America, now the 320’s power output would duplicate, jumping from 300 hp to around 600 hp. Full story in the link below, this time thanks to drivetribe:

Meanwhile, and through a parallel development program, BMW started developing its own turbocharged version, with a reduced version of the M12 engine, now with its displacement figure taken down to 1.4 litres. After achieving a reasonable degree of reliability, BMW could claim the 1978 title in the 2 liter class, thanks to both the factory efforts, and to the finesse and know-how of a well known privateer team: Schnitzer.

So in the end, this was an excellent race car in both its normally aspirated and turbocharged engine versions.

The development and lessons learnt by BMW with this powerplant, provided the technical background to achieve greater success, thanks to a brazilian racer, someone known as Nelson Piquet, driving a Brabham BT52, and achieving the first Formula 1 world title for a turbocharged engine, back in 1983. Sounds familiar?

What about the slot version?

For this blog entry, we can enjoy as usual, a Sideways with a livery that pays tribute to the glory days of this car. It’s spectacular. I have no other word for it. The color, the shape, the finish, the attention to all sorts of details, makes this 320, another hommage to the great racing 70’s. This car is a must in any slot car collection that claims to be so.

The mechanical layout is AW, once more, featuring the well known Slot it MN09CH mated to a pinion/crown 11/28 ratio. Luckily for novice racers, this car is one of the most progressive and balanced ones straight out of the box. You’ll have no trouble finding its sweet point. It’s so balanced, it’ll make you feel like a racing expert from minute 1.

This is a video featuring a normally aspirated 320 group 5.

And in this one, you’ll see flames coming out of the exhaust. It’s the turbo!!!

See you in the next blog entry, in which we’ll delight ourselves with another racetrack monster!